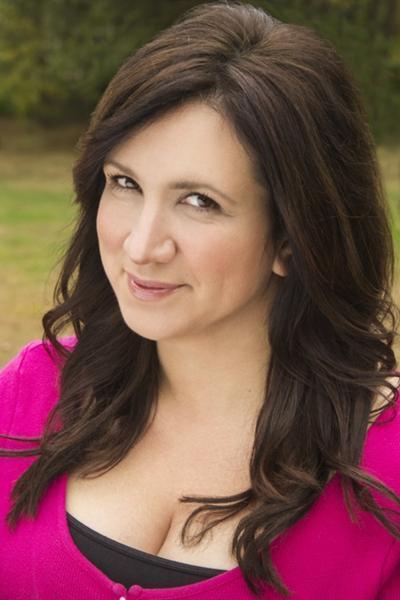 Comedian, TV Host, and Actress Carey Reilly is most well known for her recurring contributions to NBC's Today Show, VH-1, HLN's Showbiz Tonight, and The Joy Behar Show as well as being a guest on The Wendy Williams Show. She has also contributed to InTouch Weekly and US Weekly and Yahoo Travel. Currently the creator and host of www.ulive.com's new show voted Video of the Week, Dear Buddha, Carey has also hosted How Are You So Sexy? for Berman Braun's 3v Channel. She conducts celebrity interviews for Aol.com, and has served as a judge on Food Network's Rewrapped, hosted by Joey Fatone. Reilly is originally from the snowiest city in the world, Syracuse, NY. That's where her humor started heating up. "When you're snowed in 10 months of the year and you can't find your car buried underneath the snow bank, you learn to laugh or else you'll freeze." Reilly says. Now, Reilly's hometown is just a stone's throw from NYC in Glen Ridge, NJ. Reilly loves big hair, eating cupcakes and getting spray tans. She's at the helm of her crazy home where she lives with her husband, two children, two dogs, bunny, lizard and a turtle. When she's not chatting on TV about pop culture, making people laugh on stage or getting equine therapy, she's a stay at home mom who like so many of us, has gained and lost the same thirty pounds for the last ten years. "Those extra pounds are personal for me, like an old annoying relative that just won't go away." Reilly says. Carey invites you to drop by at any time. You can help her paint some molding in her turn of the century house, make homemade pizzas and then cap if off with a fresh Cosmo.