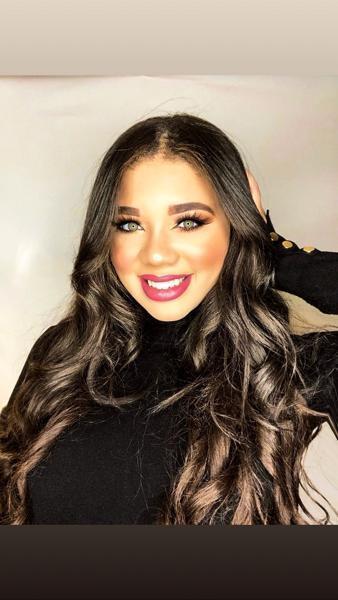 Amira Clement is currently a CRC as an Account Executive, with an extensive background in fashion public relations working on a multitude of fashion, beauty and lifestyle accounts within the PR industry. Amira is now the Sr. PR & Influencer Marketing Manager for all accounts and marketing. While it doesn't stop there she is also the Founder & Editor-In-Chief of Confessions Of A PR Girl, a gal about town blog platform that speaks to career advice, fashion trends, and the best go-to spots in New York City. <br><br> Most recently, Amira held a position with FYI Brand Communications leading non-profit, celebrity and entertainment accounts including Big Sean, Get Schooled, DJ Khaled, Vianel and Designer where she managed social media, events, pop-up shops and speaking engagements. Amira was also involved in a multitude of campaigns such as the, Get Schooled x DJ Khaled College Snapchat Tours and Keys to Success program. <br><br> Before working at FYI, Amira held a role at PR 360 Global, working on luxury fashion and lifestyle accounts. She managed clients such as, Badgley Mischka, GX and L.A.M.B by Gwen Stefani, Joe's Jeans, Charles Jourdan and Non-profit organization Helpusadopt.org, playing a vital part in coordinating New York Fashion week and event management as well as handling media relations. <br><br> Amira also worked with the Riviere Agency, focusing on Miami Swim Week for their Resort and Swimwear clients including Mia Marcelle, Toxic Sadie and Leann Marshall. Prior to that, she interned at Now+Zen Public Relations and MAO Public Relations, where she began her career in the fashion industry working on popular brands such as Jay Godfrey, The Blonds, Georgine, Desigual and Michael Costello. <br><br> Amira is a graduate of LIM College with a B.A. in marketing and a minor in fashion public relations. During Amira's free time she enjoys cooking, yoga, brunching with friends, exploring the city and browsing the latest blogs.