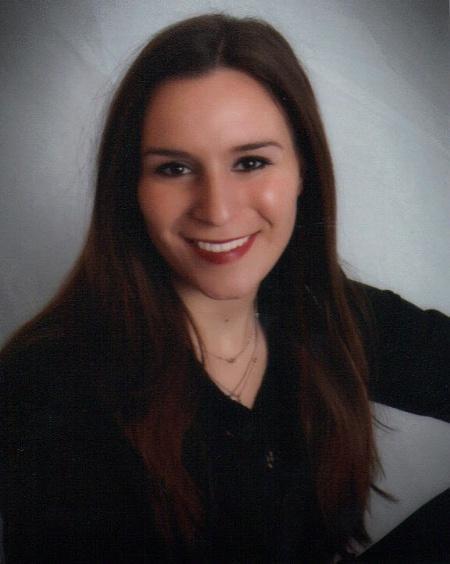 Gina recently graduated from Marist College with a major in Communication with concentrations in Journalism and Advertising, and minors in Fashion Merchandising and Global Studies. At graduation she also received the faculty award for Excellence in Journalism. Having interned with Accessories in 2008 and assisted with the Accessories 100 year anniversary party, she knew this was a career path she wanted to take. Previous internships included Milford Living Magazine, Hudson Valley Magazine, Tom Martinelli Custom Publishing, and even production with NBC 4 New York with the legendary Gabe Pressman. The profile piece she created with Gabe Pressman at NBC about the Garment District was Emmy Nominated in 2012.