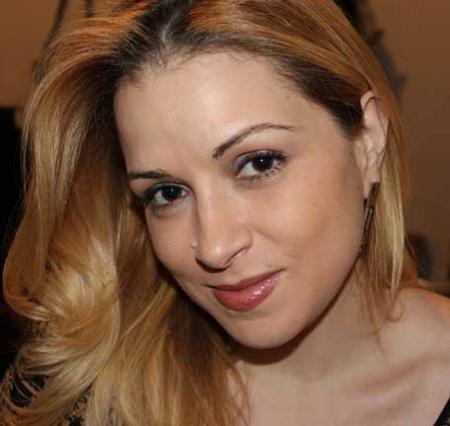 Celia San Miguel is a New York-based bilingual style and beauty expert, seasoned journalist, editor, author, and blogger. Born and raised in Puerto Rico, San Miguel holds a B.A. in Literature and Afro-American Studies from Harvard University. A veteran writer and editor, San Miguel has held editorial positions at In Style, the New York Post, Complex, VIBE, and GIANT, and penned fashion, beauty, music, film, and lifestyle pieces for such publications as Latina, Women's Wear Daily, DNR, Essence, Paper, CITY, Trace, Upscale, XXL, Mass Appeal, and the New York Daily News. She co-wrote 2006's The Nasty Terrible T-Kid 170 (From Here To Fame/powerHouse Books), a memoir about the life and work of Bronx-bred graffiti writer Julius 'T-Kid' Cavero, and figures among the hand-picked hip-hop journalists who contributed to the recently released scholarly anthology Hip-Hop: A Cultural Odyssey (Atria Books). She regularly contributes to Latina and Cosmopolitan for Latinas. In 2008, she launched the forward-thinking fashion, beauty, and lifestyle blog Sicka Than Average (http://www.sickathanaverage.com). In six years' time, Sicka Than Average has emerged as a go-to destination for tastemakers who want to set, rather than follow, trends and who have an eclectic sense of style and a desire to express themselves via their beauty and fashion choices. As the site has grown, so has the demand for San Miguel's fashion and beauty expertise. She has partnered with brands like Carol's Daughter, Nivea, QVC, Time Warner Center, SheaMositure and Pantene on various campaigns and social media initiatives. The woman behind Sicka Than Average has been featured in Latina magazine, GlamLatina.com, NapoleonPerdis.com, Latina.com, The Daily, VIBE, Tyra Banks' TypeF.com, Russell Simmons' GlobalGrind.com, and Hearst's RealBeauty.com, all of which have called upon her to share her beauty and style tips. San Miguel can also frequently be found on Telemundo and Univison discussing fashion trends and offering beauty tips.